By Ingeborg Niestroy and Louis Meuleman 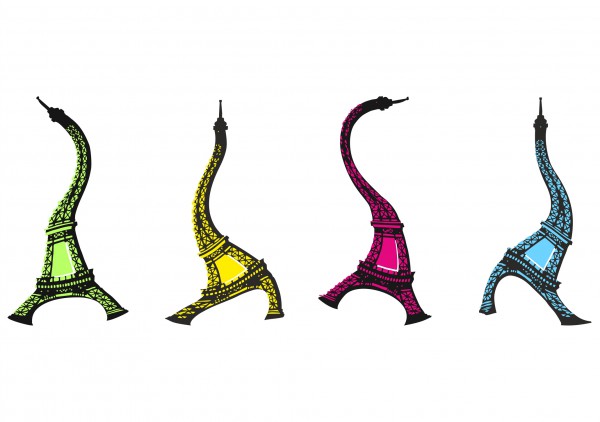